Apple Music has more songs than Spotify. The platform has approximately 45 million songs, and Spotify has around 35 million songs. In all honesty, this does not matter in the slightest. That is only going to bother you if your genre is very, very obscure. Also, if one platform hasn’t got it, you simply upload your music to the other, Additionally, who the hell has time to listen to that amount of music anyway? However, this is a win for Apple music.

Apple music promotion vs Spotify promotion. Both platforms have a fierce rivalry.

If you’re wondering where to spend your time and your money, below I have four main categories on which I will base my comparisons. If you want to buy apple music plays, consider this guide first. 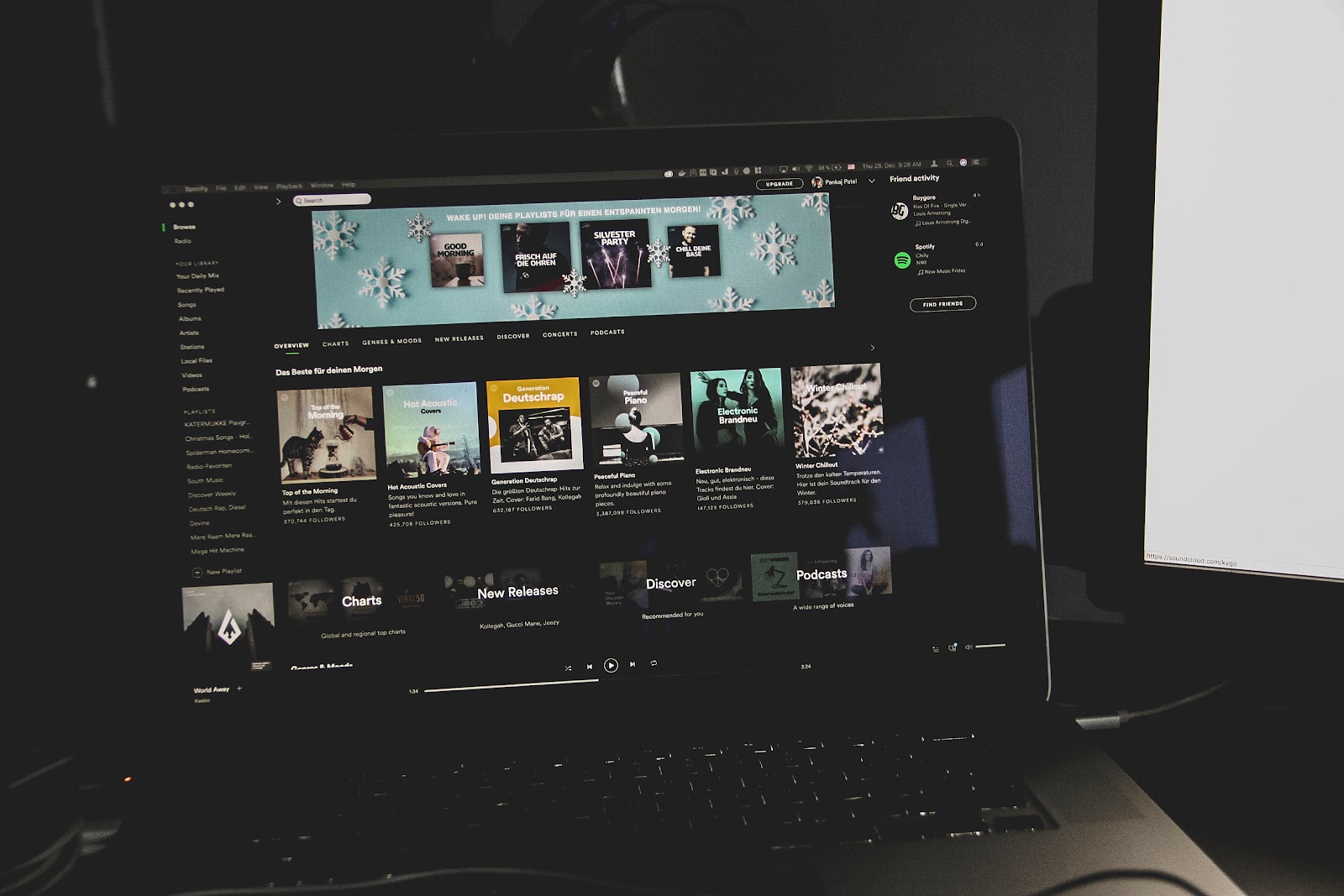 Apple music playlist promotion is not as easy as Spotify as Apple does not suggest playlists to you in the same way as Spotify does. If you’re listening to The Beatles on Spotify, the platform will figure out your interests based on what you are currently listening to and suggest new artists to you. That doesn’t happen on Apple music. Apple does have a suggestion algorithm, but it’s mainly based on the tracks you like and have shared and in my opinion, doesn’t do enough to unearth those hidden gems in new music. Additionally, Spotify seems to be much more focused on discoverability, rather than placing their focus entirely on their online catalogue. On Spotify, each listener can see what their friends are listening to, in real-time. Its a really cool feature that makes the opportunity for your music to be discovered much more likely. However, using apple music promotion can still be a successful part of your music marketing plan.

Both platforms do this exceptionally well; they have mood, genre, latest music, yoga music, party music, etc. When you look closely at those platform generated playlists the songs in them are very similar. However, Spotify has a feature called collaborative playlists that enables users to create a playlist between themselves. Additional collaborators can be added to the playlist. Again, making discoverability that much more likely for an artist. Spotify just pips this one for me.

I’m going to make a bold statement. Apple pays the artist double the amount of Spotify. Isn’t that amazing? Hold on a minute. That only affects you if your music is being streamed at scale. Wouldnt it be nice to have that problem?. However, look at the amount both platforms pay an artist per stream. Apple – 0.012cents and Spotify 0.006 cents. You need a whole lot of streams to make it worthwhile. Apple is a clear winner here. 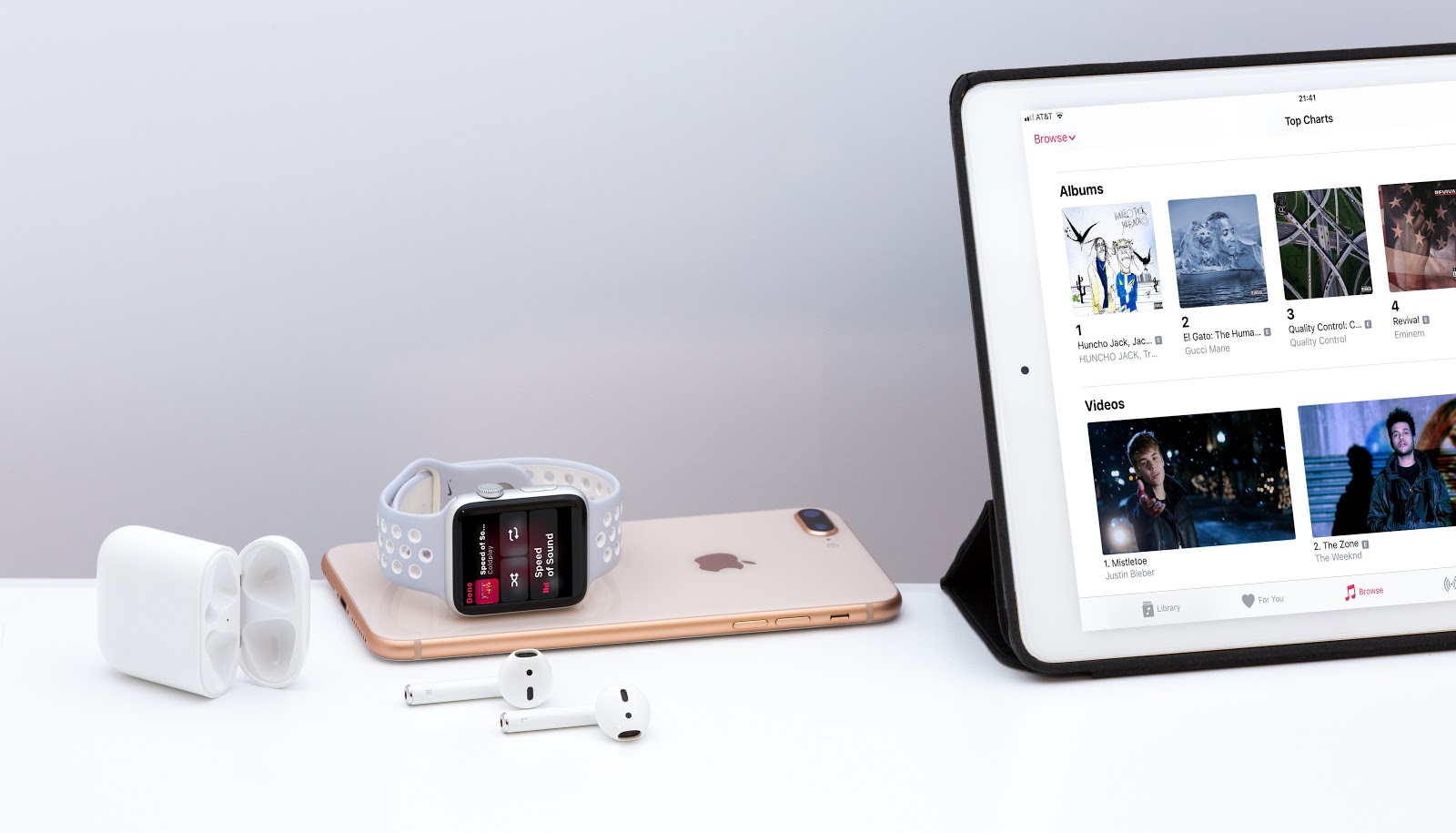 The final verdict is Apple Music 2 – Spotify 2. A draw.

Activating the restricted mode in the Vidmate app

Outsource Application Development – What To Consider

How to choose the right building insulation system?